Two years ago I wrote about the best new TV shows from the previous year and now I'm doing it again. This time I'm considering shows that started in either 2014 or 2015. I'm continuing to avoid the biggest names because you probably already know about them (unsurprisingly, Game of Thrones is still constantly obsessed over).

On to the list! Here are the top shows from the last two years I think you should check out, in order of importance. 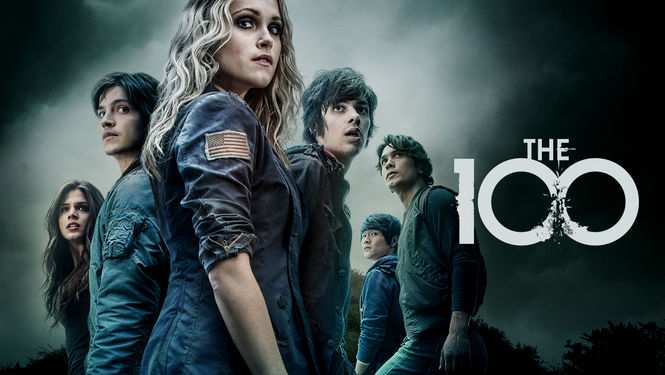 The 100 is often dismissed by people who saw early ads for it or watched only the pilot. And given those impressions, I can't blame them. From the outside it looks like a cheesy teen romance. The pilot is complete with angel lighting, soft glows, and makeup that's too perfect. Add to that the fact that the show is on The CW, and you can see why so many might avoid it.

But The 100 is a humbling lesson in not judging a book by its cover. Once you move past the pilot the show quickly pivots into a gritty sci-fi drama. The angel lighting is gone. The characters get dirty and hurt and they don't get cleaned up between episodes. The closest comparison is Battlestar Galactica, because it revolves around a group of humans struggling to keep the species alive balanced against the morality of their choices (not to mention that I've counted at least three BSG alums making appearances). And if you know how much I loved the aforementioned Peabody-winning BSG, you'll know that this comes as especially high praise.

The 100 deals with the worst of humanity when faced with agonizing choices of life and death. There's warfare, chemical weapons, and sacrifices in the name of information theory. On top of that, the characters are dynamic and grow as the series progresses. People you hated will become empathetic, their previously malicious choices turned positive by new information.

To pull this off, the creators managed to put together a stellar cast. The lead, Eliza Taylor as "Clarke," gives one of the best performances I've seen on television. And the rest of the cast supporting her - especially Bob Morley as "Bellamy" - is also incredibly talented. At its core, The 100 is a show about what it means to be human, and these actors make that journey of discovery a believable struggle.

On a side note, the CW has started churning out a surprising amount of award-winning content. Take the Vancouver-based shows like The 100, Arrow, and Flash plus hits like Jane the Virgin and it's easily the network where I spend the most time nowadays.

Mr. Robot came out of nowhere this past summer (and from USA to boot). I hadn't heard about it at all, but I saw a single ad that intrigued me, so I watched the pilot. Rami Malek as the lead was brilliant. Christian Slater was amazing backing him up. I was hooked immediately.

It's a show about New York city, mental health, the state of democracy and surveillance and the economy, as well as complicated interpersonal relationships. It's full of fun references to similarly themed movies, from Fight Club to The Matrix. But ultimately it is its own story, and told in a singularly unexpected fashion. You should avoid spoilers at all costs.

The music is like nothing I've heard before. A kind of electronic percussion, subtle and subdued in the best way possible. It emphasizes and underscores vital scenes perfectly. Combined with that, the title card placement and timing is absolutely fantastic. It's the sort of thing that should be taught in film school.

Altogether it was over too fast. Considering how crazy things got by the end and that the show's creator (Sam Esmail) has said that the first season was just a setup for the second, I can't wait to see what happens next. 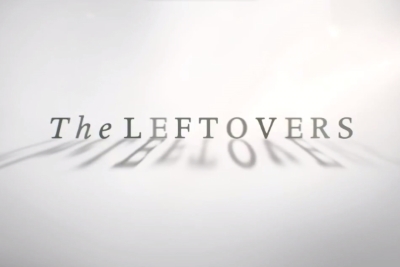 Maybe you've been wondering what Liv Tyler's been doing with her time recently. Or if there inevitably had to be an HBO entry in this list. In both cases, it's The Leftovers.

This show takes the concept of the biblical rapture and explores it from the side of those left behind. What would happen to society if millions of people unexpectedly disappeared in an instant? Or arguably more important: what would happen to a person's psyche if they witnessed it but weren't included? The Leftovers appears to be a show seeking to answer those questions by examining flawed individuals who are all to real and familiar. But the writers are actually asking what it means to be a person - a friend, a husband, a daughter - and using this unique event to dig into the depths of questions we are too afraid to ask ourselves under normal circumstances.

The show does start slow. It takes time to build up speed. And it's obviously fairly low budget. But it explores themes like survivor's guilt and religious uncertainty with a raw ferocity, unable to let go of a subject even when it becomes uncomfortable. By the end of the second season every episode had me feeling some deep, powerful emotion. If that doesn't sell you on The Leftovers I don't know what will. 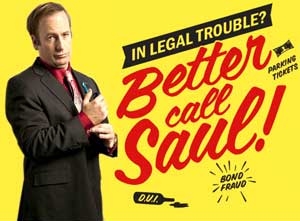 AMC's Breaking Bad prequel series got much fanfare before it came out, but the first season is not something I often hear people talking about. It seems to have largely been missed. I attribute this to a slow pilot and equally laggy first few episodes. The pacing there really needed to be improved, and the focus of the storytelling should have been more on the core characters. But if you can make it past that the show does self-correct and become one absolutely worth watching.

The cinematography choices in Better Call Saul are breathtaking. How they managed to turn a parking lot under an overpass into something beautiful is beyond me. And the show uses tools like still shots and silence to masterful effect. This is a team of experts working in a medium they know extremely intimately.

Bob Odenkirk as the eponymous "Saul" delivers a tremendous weight and skill to the role. I was a little doubtful he could carry a show before seeing it, but now I believe he's one of the best actors out there. And I'm excited to see him continue as a leading man.

Man in the High Castle 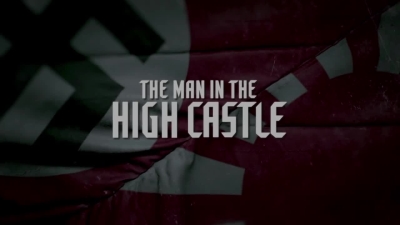 The first season's release in November coincided with Netflix's Jessica Jones - a solid series showcasing a marvelous Krysten Ritter, David Tennant, and Mike Colter as broken people in a Marvel superhero-filled Hell's Kitchen. But Jessica Jones ultimately maintained tension for too long, to the point that the audience is able to bear it, and thus becomes uninteresting. It's an odd problem for a TV show to have, but there nonetheless. Sadly, Netflix's reputation and popularity let them steal the spotlight, eclipsing Man in the High Castle to the point where it didn't get the attention it deserved.

The show is set in an alternate history version of America in the 1960's. But it's an America divided: the Axis won World War II and the continent has been split between Germany and Japan, with the Rockies forming a natural neutral zone between them. The machine of war has stopped, and both forces are now set to the task of a long-term occupation. But that comes with all the usual problems; there are tensions and threats from both within and without for the new oppressors.

Alexa Davalos - you might remember her as "Gwen" from Angel - plays the lead "Juliana." She makes this complex, difficult part look easy. She has to navigate unfamiliar, treacherous waters and we get to join her for the exciting ride.

Man in the High Castle ends particularly well: the finale is full of shocking reveals and delightful surprises that had me on the edge of my seat, but also opened up even more questions for the next season to explore. 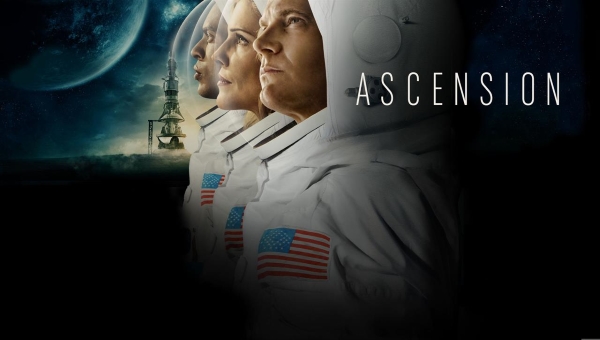 The SyFy channel has been trying to create a lot of new franchises recently (something I plan to explore more in a separate, exclusively sci-fi post) but they've largely failed. Personally, I think Ascension was the best attempt.

It's a miniseries that aired in late 2014, and had a strong viewership to start, but one that abandoned even the small number of episodes quickly. The most common complaint was that the show was advertised as a space opera, but instead delivered something more concerned with characters and psychology than spaceships or aliens. Of course, I didn't mind the bait and switch. And if those people had continued to watch they would have discovered some awesome space opera elements that only appear later on.

Ascension brought BSG's Tricia Helfer back to SyFy and she's awesome. But the rest of the cast has some weak points. Combined with occasionally bad writing - the writers clearly needed a consultant about the basics of physics and relativity - and I can see why it didn't gain wide appeal.

But there are some very interesting ideas they began to explore. And it was only the tip of the iceberg. The show also had this amazing retro-50's-chic style to its sets and costumes that really set it apart visually. Ascension could have been the base for an amazing full series. I'm disappointed that we'll never find out, because unlike everything else on this list it never got renewed.

TV is such a great medium for telling long-form stories, and there's more coming all the time. Netflix vowed to double its original programming in 2016. And I'm still waiting on some new shows from AMC and SyFy. Until then, this list will have to do.